Touch ID?integrated into the top button.

This iPad Air is powered by a six-core Apple A14 Bionic processor and a 16-core “Neural Engine”, has 4 GB of RAM, and is equipped with either 64 GB or 256 GB of flash storage. Other notable features include a new “Touch ID” authentication sensor built into the top button as well as support for the Apple Pencil 2nd Gen (A2051, MU8F2AM/A,

The display has a 2360 x 1640 resolution, with 3.8 million pixels. It also has full lamination, p3, True Tone, and an anti-reflective coating. The laminated display means that content appears close to the screen so it feels like writing on paper when using the?Apple Pencil.

The new iPad has flat edges, a design paradigm Apple introduced in the third-generation iPad Pro and also used in the?iPhone 12 series.

With the move to a nearly edgeless display, it was inevitable the iPad Air 4 would need to move away from the old home-button?Touch ID?sensor. Perhaps to keep the bill of materials down, Apple skipped?Face ID?and instead opted for a Touch ID sensor in the tablet’s power button.

The Touch ID sensor sits on the top-right edge of the device while in portrait mode. The smaller sensor is just as accurate and secure as the original Touch ID, and Apple claims it was a feat of engineering to get it to work within the top button. 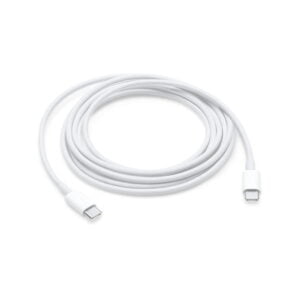 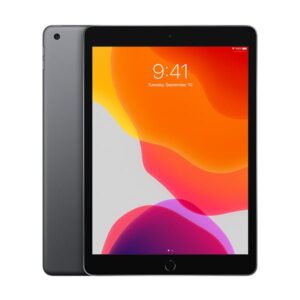 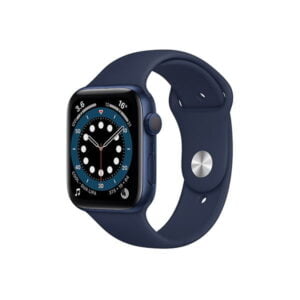 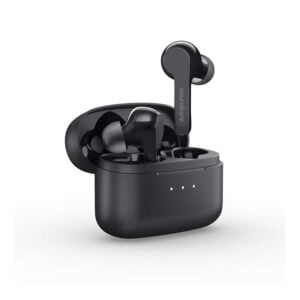 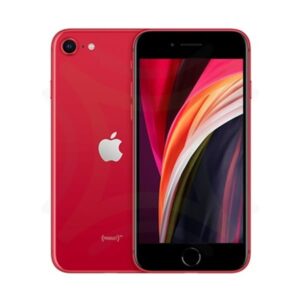 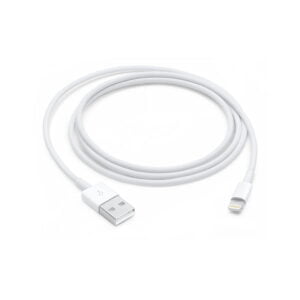 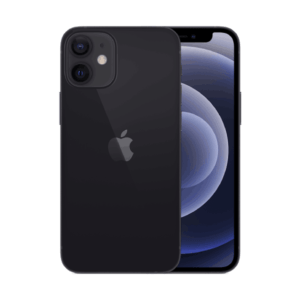 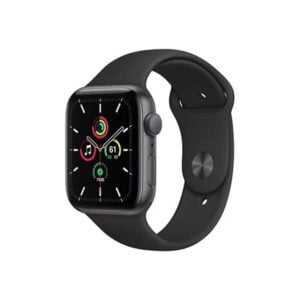 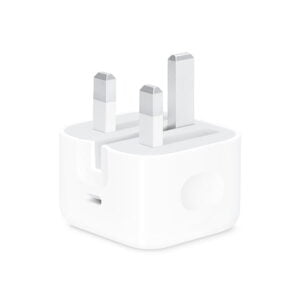 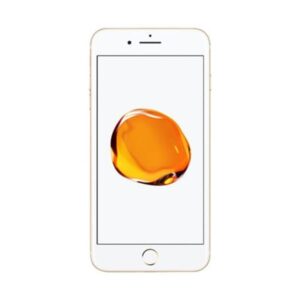 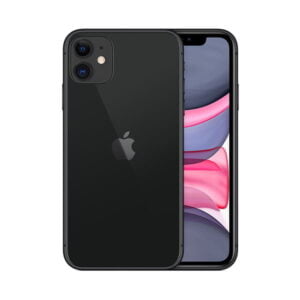 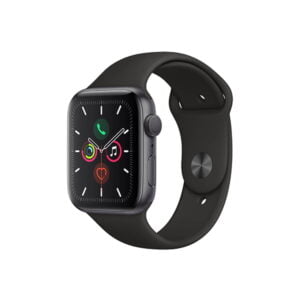 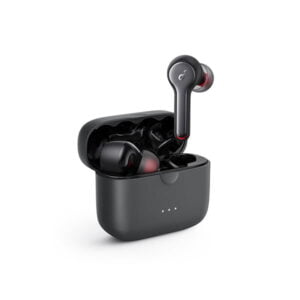 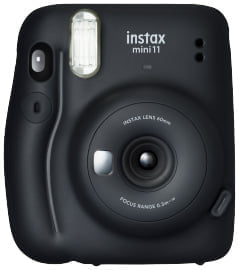 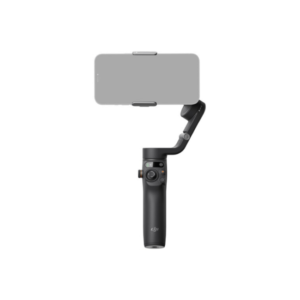 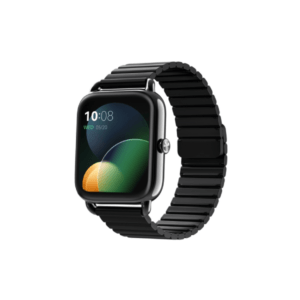 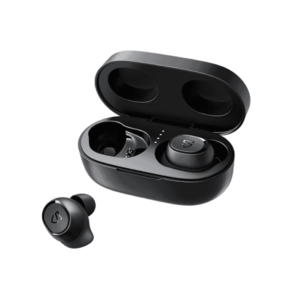 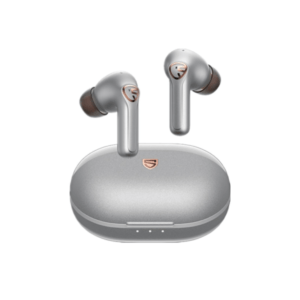